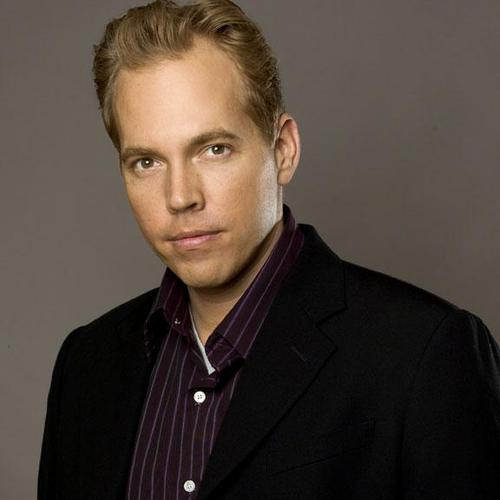 Sessions covered by this speaker

Is it Better to be Located in a Major City

Wil founded his first company, Blue Diesel, as a 19-year-old student at the Ohio State University. Three years later, he merged Blue Diesel with inChord Communications where, as CEO and Board Member, he helped grow the company to over $700 million in capitalized billings within 5 years. In 2003, the company was purchased and renamed inVentiv, which now generates over $2.5 billion in annual revenue and employs 15,000 professionals worldwide. The company was most recently valued at $3.8 billion.

In 2012, Wil founded Startups.com, the world's largest startup launch platform. It has since been used by over 1 million startup companies globally. Startups.com has helped startups raise over $500 million in funding commitments, attract 20 million early customers, and has hosted over 500,000 product launches. The company is based in Columbus, Ohio and employs a staff of over 170 associates.

Your logo could go here!

If you'd like to get your brand in front of attendees following the categories this speaker is talking about (on this page, via email and during each talk) contact us.
We use cookies This website (and some of its third-party tools) use cookies. These are important as they allow us to deliver an exceptional experience whilst browsing the site. Learn more about our cookie policy. By closing this banner, scrolling, clicking a link or continuing to browse, you agree to the use of cookies. Accept
I need help
No I need help
No I need help